Commissioned by the European Forum Alpbach for its 75 year anniversary.

The debut performance was postponed to the 21st of August 2021.

The piece will be performed by Klangforum Wien.

Commissioned by the Ensemble Studio Dan.

Premiered on the 4th of October 2019 at the Musikprotokoll in Graz.

Commissioned by the Jazzorchester Vorarlberg. 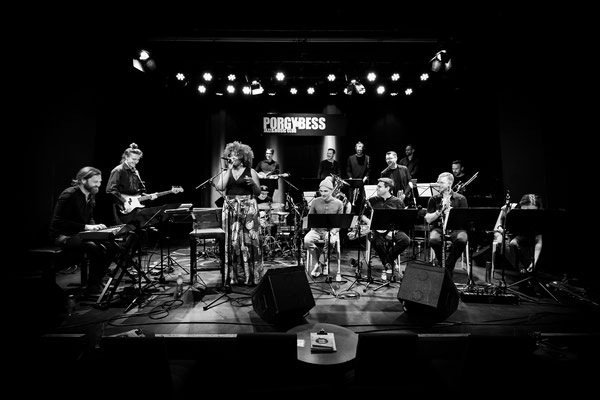 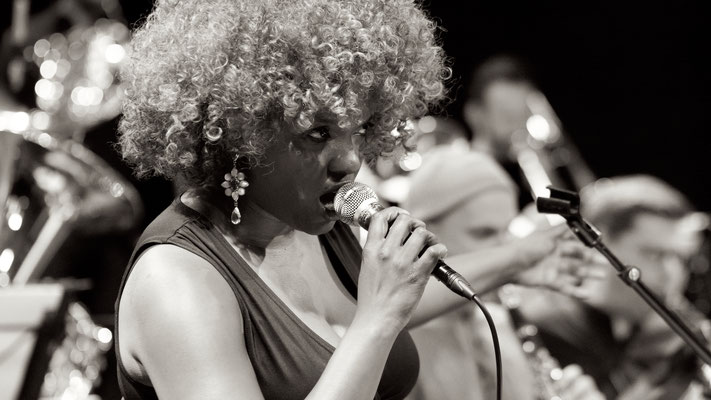 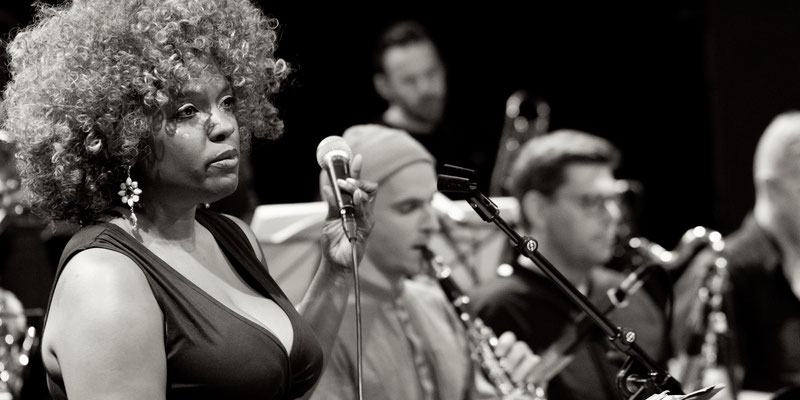 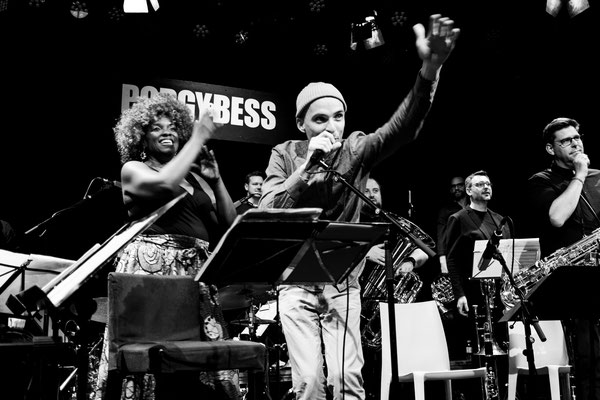 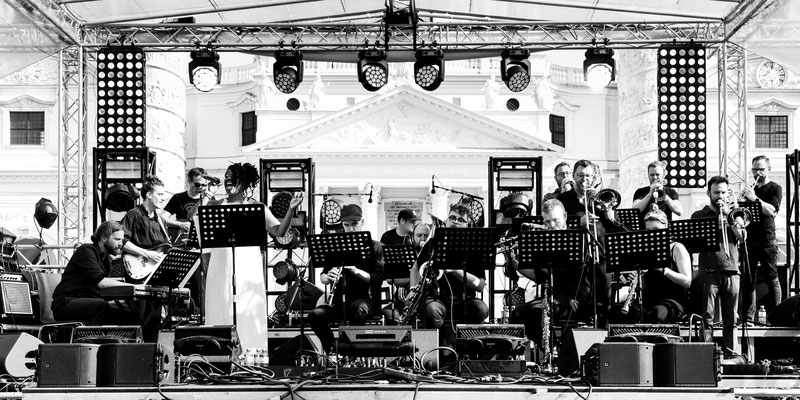 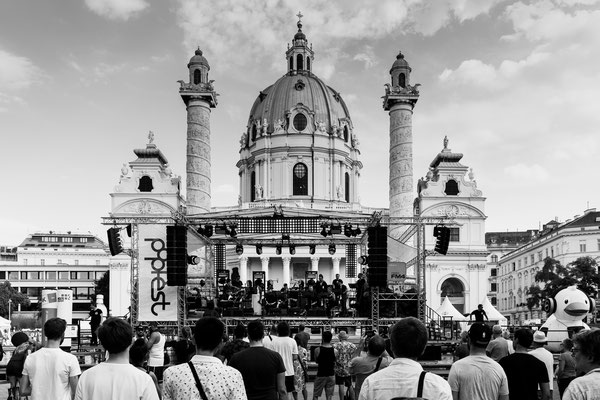 Released 2020 on the Album "Anatomy of Melancholy".

During the concert season 2012/13 Vincent Pongrácz lead the Stage Band at the jazz club Porgy & Bess in Vienna.

A full-length program for a 7 to 12-piece ensemble was premiered each month.

For a detailed catalogue of works please contact pongracz.vincent @gmail.com