„Pongrácz is a young arranger and composer that must be taken seriously.

(Mathias Rüegg) Vincent Pongrácz (born 1985 in Vienna) is an Austrian saxophone and clarinet player, composer and arranger.  He graduated in 2013 at the University for Music and Performing Arts Vienna (MDW). Pongrácz was invited to lead the stageband at the jazz club Porgy & Bess in Vienna for the concert season 2012/13 .

In this period he founded his band Synesthetic Octet. “…kind of an All-Star-Ensemble

of the progressive young scene…”

„Lucky is the band leader that presents

such a mature debut!“

(Wiener Zeitung) In 2016 the LP Rastlos Remixed was released, followed by the EP In the Meanwhile Shoot Me a Movie (2017).

„...a truly extraordinary achievement of a

the SKE Publicity Prize. In 2014 Pongrácz moved to Copenhagen where he received his masters degree in 2016 at the Rytmisk Musikkonservatorium. After his graduation he spent two years commuting between Denmark and Austria.

Pongrácz moved back to Vienna in the fall of 2018 to work as a freelance musician and composer.

The following year his work focused around performances, recordings and video shoots with Synesthetic4. The band was founded in 2017 and led to an intense collaboration between Peter Rom and Pongrácz. Highlights of their touring includes concerts at the Jazzfestival Saalfelden 2018, the Jazzwerkstatt Bern 2018, a tour in South Africa and an album release at the Wiener Konzerthaus. Their debut album "Pickedem" received the German Record Critics' Award.

“…the great discovery of the Festival…”

In 2019 Pongrácz was commissioned to write the music for the contemporary jazz opera Leelah which is being performed by the Jazzorchester Vorarlberg, Renee Benson and himself. The program has so far been hosted by festivals and concert venues including the Popfest Wien, Porgy & Bess, Jazz & The City and the Jazzwerkstatt Bern.

75 year anniversary which will be performed in 2021 by Klangforum Wien. 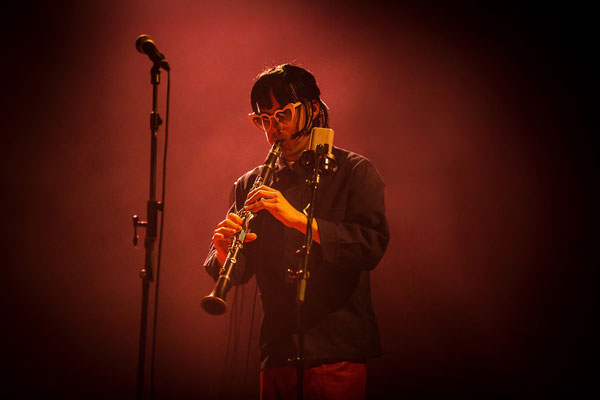 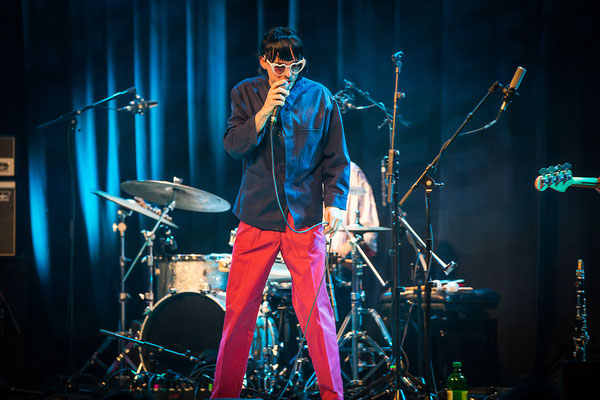 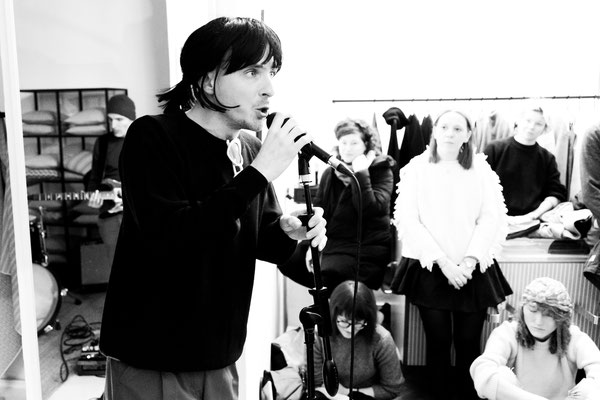 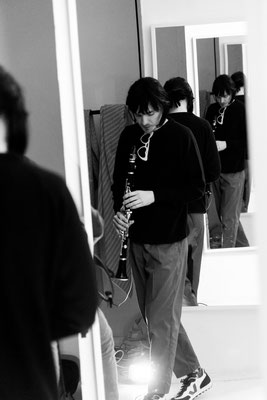 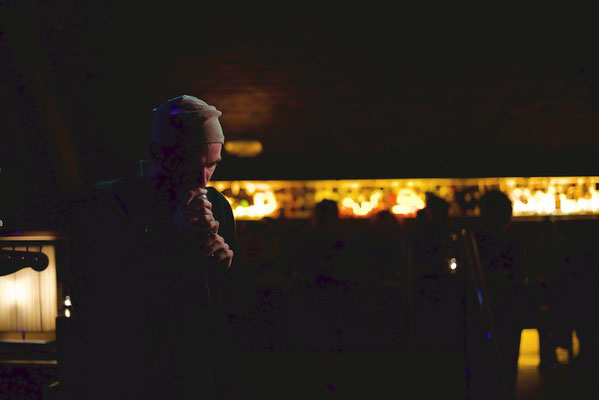 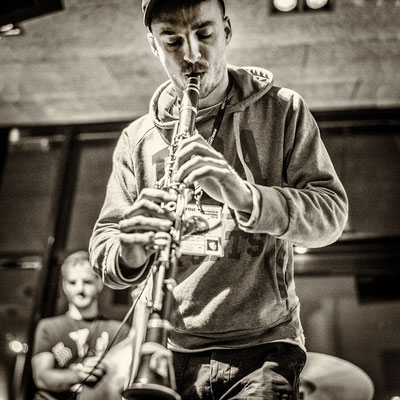